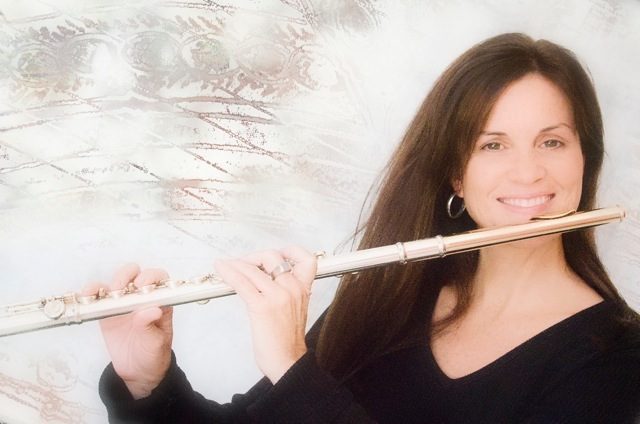 Cathy is an active free-lancer, runs a private teaching studio, and can be heard on two CDs by Vail recording artists and one locally in San Diego. Her business ForeverSynergy has performed numerous weddings in both San Diego and the Colorado Rocky Mountains for over 29 years. She was the flute professor at Point Loma Nazarene University for 9 years. Cathy is a member of Flutes de Salon, the woodwind quintet WW5, and the flute, harp, viola trio Arpavioluta. She is the piccoloist for Pacific Lyric Association, flutist/piccoloist in the world's first Steampunk orchestra Prof. Marvill's Spectacular Aerialists Show Orchestra, and occasionally can be heard with In aChord Men's Ensemble. Cathy frequently works as an instrumental editor for the Neil A. Kjos Music Publishing Company and is a proud mother of two pre-teens.